Zanin: “A fair trial to Lula involves the acknowledgment of Moro’s bias” 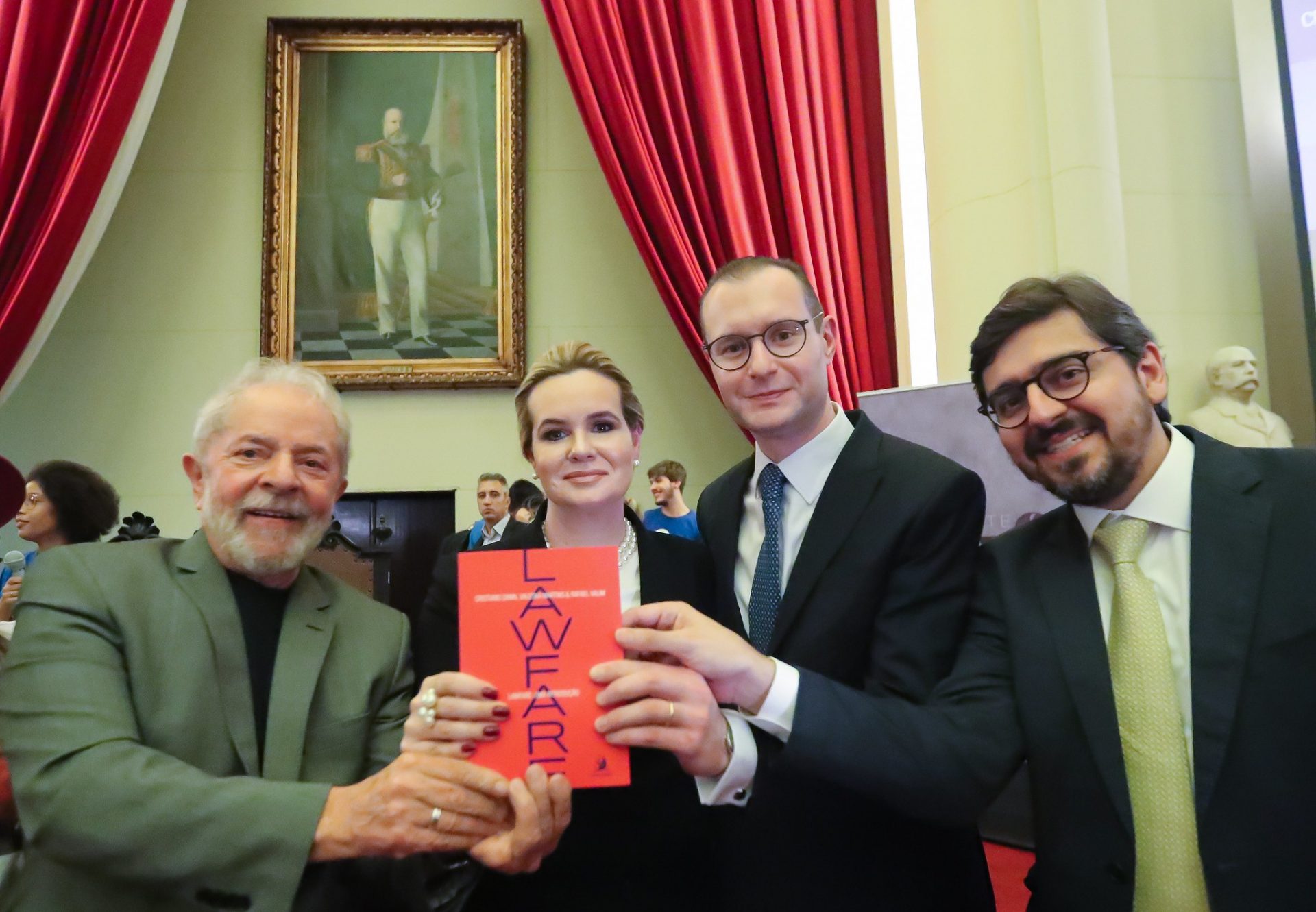 During the YouTube program hosted by journalists Leonardo Sakamoto and Vinicius Konchinski, Zanin talked about recent revelations on the illegal cooperation between the operation Lava Jato (Car Wash) prosecutors and the FBI, the filing of a disciplinary proceeding against the operation’s coordinator Deltan Dallagnol, and the then judge Sergio Moro’s biased behaviour during the proceedings against Lula.

This week, Agência Pública (a Brazilian press agency) published a story on the ongoing illegal cooperation between the FBI and the Car Wash operation that started in 2015. “This is a very grave revelation, but it’s not breaking news”, commented Zanin, as he recalled that the former president’s defense had already reported on a video in which an American prosecutor admitted to have helped his peers in Brazil to build a case against Lula. “It’s an illegal meddling of the United States in Brazilian justice that has had profound effects not only on the proceedings against former president Lula, but also on Brazilian democracy itself”, he adds.

The cooperation absent in the law represents yet another illegality carried out by the Car Wash prosecutors, whose performance has been punctuated by political motivation.

The lawyer explains that both judge and prosecutors must have an unbiased behaviour during legal proceedings, which does not happen when it comes to the Car Wash probe.

In 2016, the operation’s force-task coordinator Deltan Dallagnol presented a Powerpoint in which he accused Lula, without any material evidence, of being the “big boss” of a kickback scheme. “Do not ask me for proof, I’ve got a strong belief”, he stated then.

According to Lula’s defense, Dallagnol’s performance undermined the former president’s presumption of innocence.

The Powerpoint slide is now cause of a proceeding that might be judged next Tuesday (7) at the Department of Internal Affairs in the Public Prosecutor’s Office, and also supports another proceeding on the prosecutors’ biased performance at the Brazilian Supreme Court.

During an interview with El País earlier this week, Cristiano Zanin has also mentioned the proceedings filed against former judge Sergio Moro in order to probe his biased demeanor. The habeas corpus petition was filed in 2018 and will probably be judged by September of this year.

“From the very beginning, we have been arguing that Moro did not have the impartiality required to judge former president Lula and that he was, in fact, an adversary and was committing lawfare against the former president. And everything we alleged about a collusion between prosecution and judge, about attacks on Lula’s defense and illegal actions have been made even more explicit by the Vaza Jato scandal (‘Leak Express’)”, the lawyer said to El País.

Car Wash is a series of investigative stories that have been published by The Intercept and its associate news outlets since June 2019. The series is based on chat files leaked from Telegram held by public agents in charge of the Car Wash probe, in which prosecutors and the judge are shown to be working together against former president Lula.

Zanin explained to the El País journalists that Lula’s defense team goal is the acknowledgement of Moro’s bias by the Supreme Court and the annulment, not only of the proceeding on the ‘triplex apartment’, directly linked to the habeas corpus, but also of two other Lava Jato proceedings conducted by the then judge.

“The then judge Sergio Moro played a decisive role in all of the three proceedings. As far we are concerned, a potential acknowledgement of Moro’s bias should lead to the nullity of all the three of them, that started in Curitiba [the city in southern Brazil where Sergio Moro acted as judge], so they can be attended by an impartial judge who is willing to analyse all the defense thesis, including the lack of jurisdiction of Curitiba [Court] to assess these cases”

The annulment of Lula’s trials restores the former president’s political rights, wrongfully taken away by the Car Wash probe, after he was convicted by ‘indeterminate acts’ in the triplex apartment case. Lula was incarcerated in April 2018 following this conviction.

“President Lula served 580 days in prison due to a judicial understanding which made it possible to be incarcerated before all the appeals were judged, quite the opposite of what our Constitution states. [Lula’s imprisonment] is not an issue that may be normalized, because it reflects Brazil’s current authoritarianism and the disregard for the Rule of Law. Our goal is to seek a fair and impartial trial to president Lula, which involves the acknowledgment of former judge Sergio Moro bias”, Zanin explains.

Check out the interviews:

Lula about the FBI – Car Wash cooperation: “Petrobras was the goal”