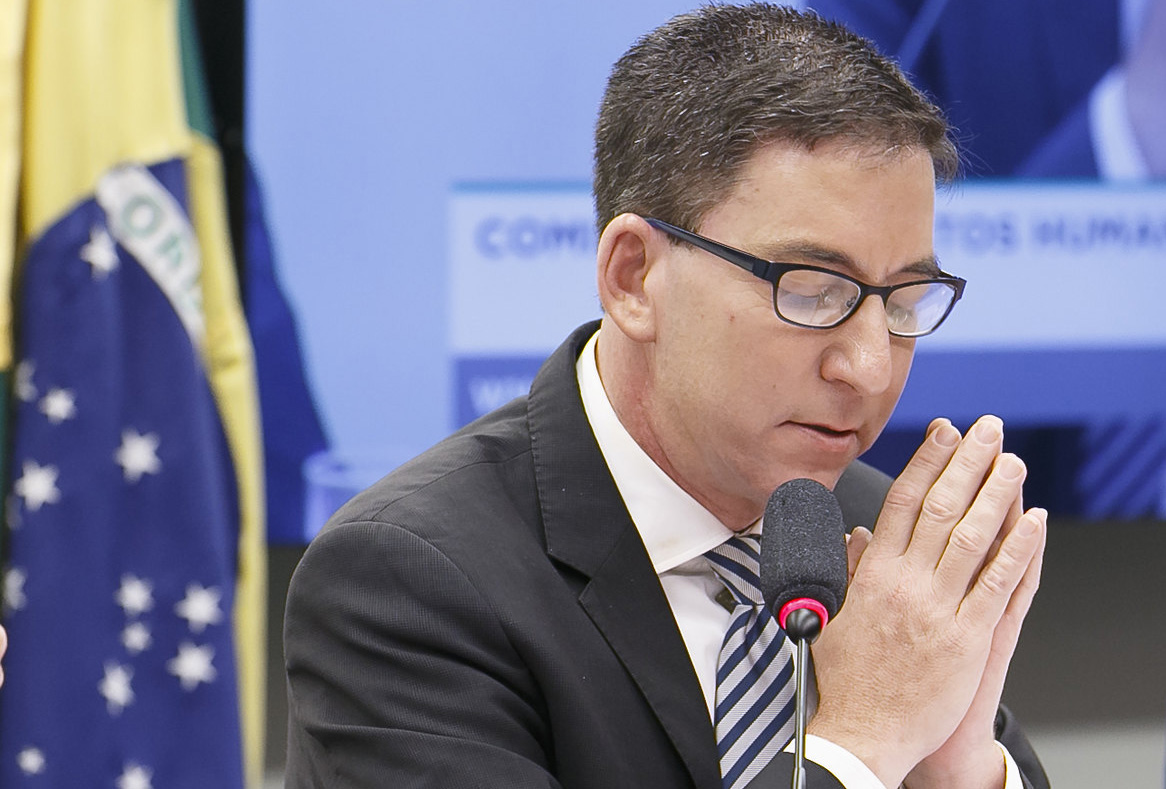 Imagine how American history would have unfolded if, in the 1970s, members of the public and the authorities had been more concerned with attacking and investigating Carl Bernstein and Bob Woodward than with seeking the truth about the Watergate scandal. If Congress and the FBI had decided to investigate the Post reporters and their sources, and not the wrongdoing of the Republican Party.

This is analogous to what’s happening today in Brazil, where journalist Glenn Greenwald is being persecuted for his journalistic activities.

Greenwald was charged Tuesday with “cybercrimes” for his reporting last year on leaked cellphone messages that showed serious violations in a task force to investigate corruption known as Operation Car Wash. Greenwald has been a target since his news site, The Intercept Brasil, started publishing stories relying on the leaked messages, which were provided by a protected secret source.

The Intercept demonstrated that there was collusion between the judge and federal prosecutors overseeing the case. The judge, Sérgio Moro, is now President Jair Bolsonaro’s justice minister — his reward for politicizing the corruption investigation.

The actions of Moro and the prosecutors served to set the stage for my unfair trial. Greenwald’s investigation was key to demonstrating how Operation Car Wash violated my legal and human rights.

But abuses like this are not new in Brazil. The politically motivated impeachment of President Dilma Rousseff in 2016 was a clear violation of the constitution and signaled the upcoming widespread manipulation of the judicial system against the government’s political rivals.

But we shouldn’t lose our focus. The secret messages revealed by The Intercept Brasil confirmed that Moro and prosecutors had tapped lawyers, hidden evidence and directed depositions to falsify charges and convictions. Moro and prosecutors illegally leaked a call from Rousseff to manipulate public opinion. The messages show that they lied to the Supreme Court about these facts — and they continue to lie to the country today.

With few exceptions, the Brazilian media has played along. The coverage of the powerful TV Globo network focuses on the Federal Police inquiry to criminalize the sources and the journalist himself. This farcical behavior by our media changed the course of history and contributed to the election of Bolsonaro, a hard-right leader who with this latest charge has successfully changed the conversation from the fact that until recently he had a promoter of Nazism as secretary of culture.

In the last few months I’ve fought to clear my name after a gross miscarriage of justice — but my biggest concern is the long-term damage this administration is doing to our country. People may agree or disagree with a politician or a party, but a fair justice system and journalistic freedom should not be up for debate.

Greenwald is a witness, a reporter and now also the latest victim of a process that is weakening Brazilian democracy.