Lula is an innocent political prisoner: 500 days of unjust detention 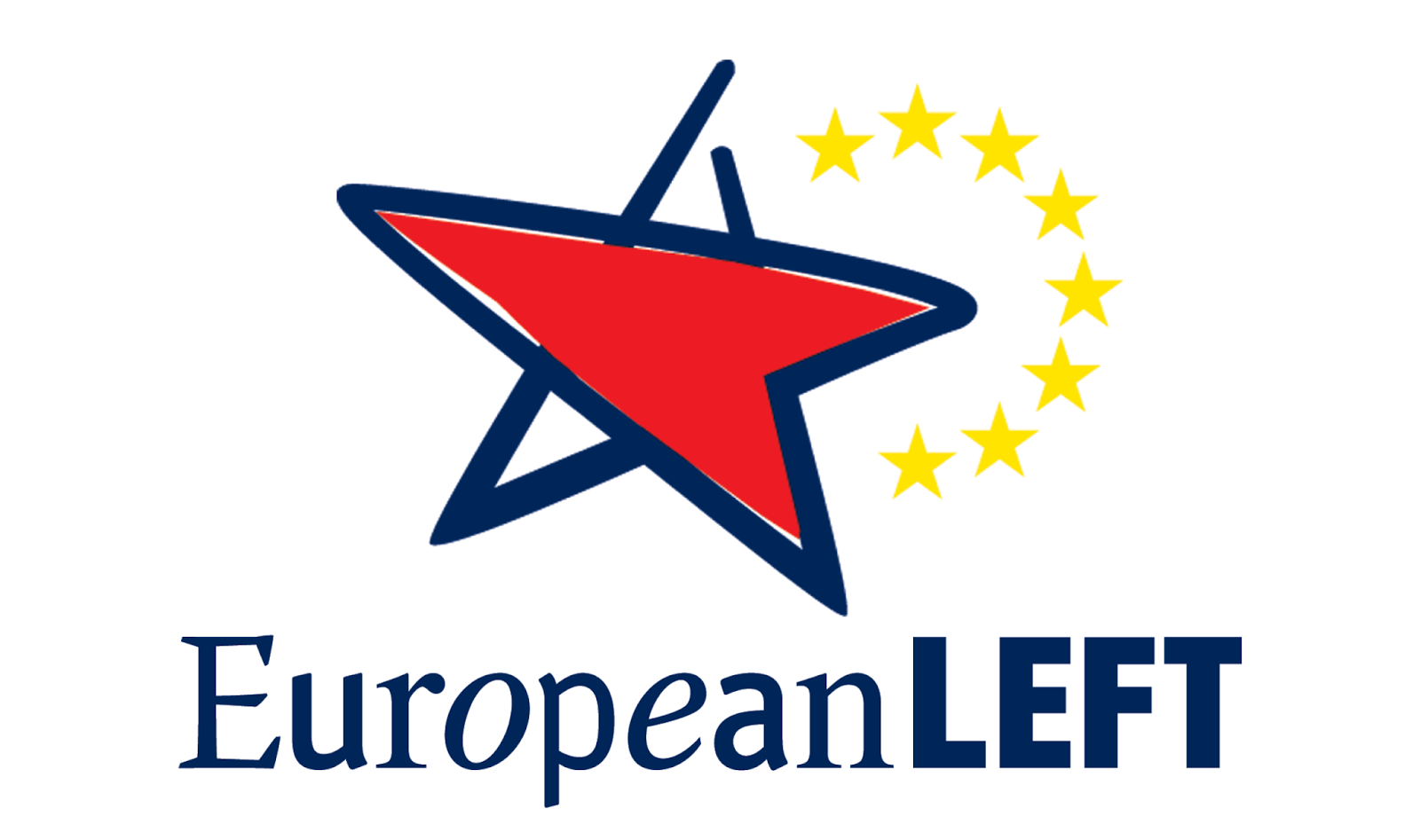 It has been 500 days since former President Lula was unjustly imprisoned due to a clumsy farce carried out by former judge Sergio Moro, with the approval of Bolsonaro and the United States.

Every day it is clearer that the imprisonment of Lula has been the result of a political operation orchestrated by the real powers and the Right that from the outset have tried to prevent Lula from being able to be a candidate for the Presidency of the Republic and to exclude him from all political activity.

Lula is a political prisoner.

The latest revelations made by the e-magazine “The Intercept” about the Lava Jato operation, for which Lula is in prison, are very clear. These revelations have shown that this operation without evidence has been only a pretext to imprison the former Brazilian president.

However, the continuous mobilizations that are carried out for his freedom in Brazil and in the rest of the planet demonstrate the enormous popularity of Lula, despite the will of the Brazilian extreme right to demobilize the population and limit the few family visits which the former president is entitled to.

The Party of the European Left (EL) reiterates its condemnation of the imprisonment of Lula, calls for mobilization throughout Europe, requests an international pronouncement and once again demands the release of the former Brazilian President.